The iconic Winamp media player is back from the dead 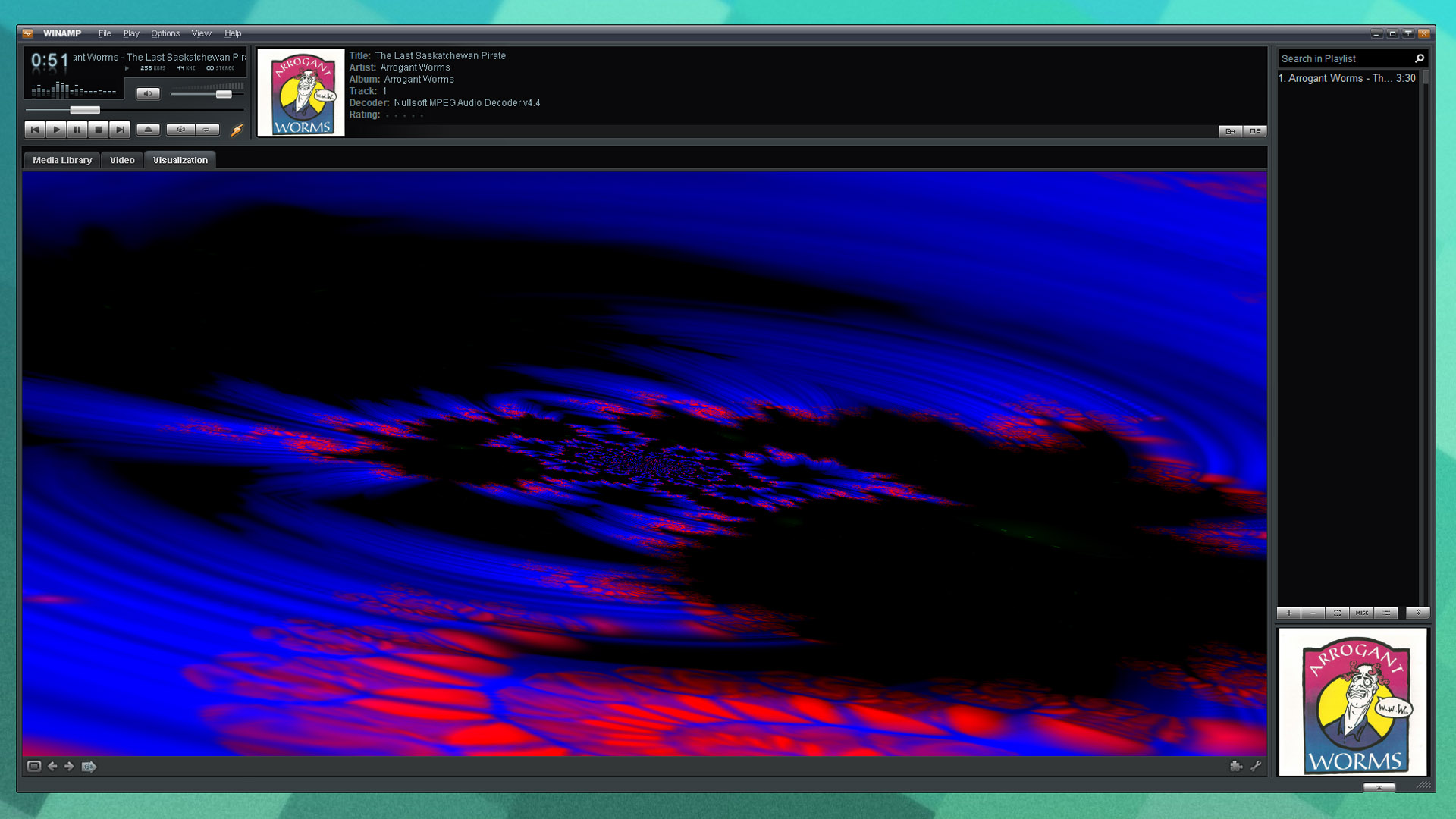 Participants in the MP3 revolution will remember Winamp fondly. The independent media player and library, initially released in the late 90s, was the go-to choice for anyone who didn’t care for more marketed options like iTunes or Windows Media Player. The license to Winamp was passed around a bit before landing at its current owner. The last stable release was way back in 2013, but the new Winamp 5.999 is now available as a release candidate after four years of new development.

Download and install the new version from the official Winamp forum (spotted by Bleeping Computer), and you might just feel yourself transported back in time to 2001. The player still feels like an old-fashioned media library manager, and yes, still launches with a shock jock-style declaration of “it really whips the llama’s ass!” Changes to the program are almost entirely under the hood, with a code base update from Visual Studio 2008 to VS2019. Unfortunately that means you’ll need Windows 7 or later to run it.

Time hasn’t been kind to the plucky little player. Loading it up on my Windows 11 desktop, the strict segmentation of the tools seems like something that belongs in a museum. The tool’s iconic but antiquated “skins” mean that icons and menus look absolutely tiny on my 1440p monitor…but then again, my eyes aren’t as good as they were when I was ripping CDs by the dozen in a musty dorm room.

“The groundwork has now been laid,” say the developers, “and now we can concentrate more on features.” The transition to modern systems hasn’t been seamless: a long list of known issues is included in the blog post, and there’s no indication of when version 5.9.0 will arrive. Once a final version of that release is done, the developers will begin adding native support for more advanced audio formats, replacing outdated tools like Gracenote, and “tons more.”