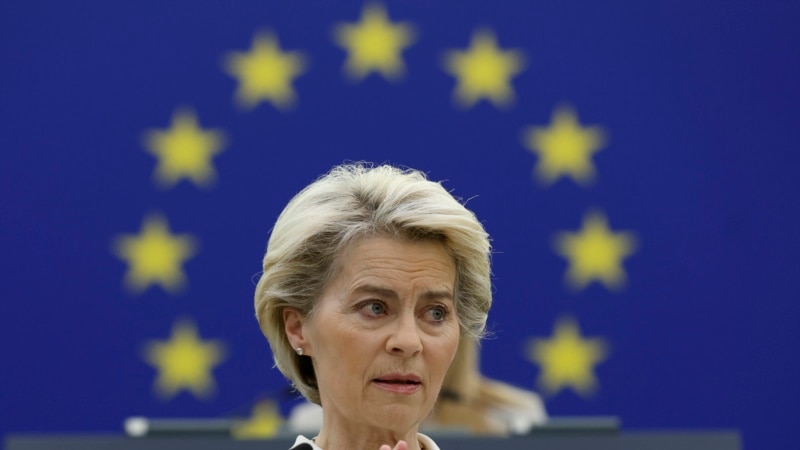 Ursula von der Leyen, the European Commission President called upon the  27-member European Union to ban oil imports from Russia, and to do so within 6 months. Plus, inside Ukraine, Russia intensified its shelling in the eastern and southern parts of the country, actions that Zelenskyy characterized as Russian forces reacting “with great anger to our successes.”

Previous articleMiofive 4K Dash Cam review: This friendly road watcher is ‘here for you!’
Next articleSwapping fifth of meat for alternative foods could halve deforestation

Intel executives confirmed Tuesday that the company will...
Worlds PolitcsPRO