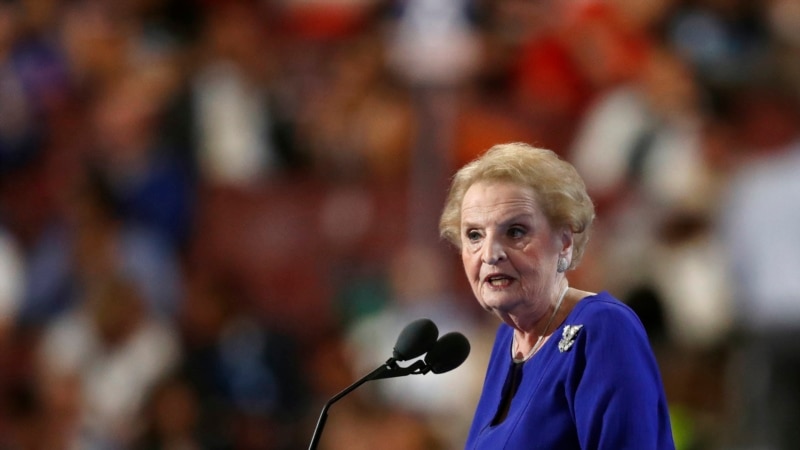 President Joe Biden will eulogize former Secretary of State Madeleine Albright at her funeral Wednesday at the Washington National Cathedral.

The invitation-only service will be livestreamed beginning at 11 a.m. Eastern time.

“When I think of Madeleine, I will always remember her fervent faith that ‘America is the indispensable nation,'” Biden wrote in a statement after Albright’s death last month.

Albright, who died last month at age 84, was appointed by President Clinton in 1997 as the country’s 64th secretary of state and the first woman to serve in that position. She had previously served as his U.S. ambassador to the United Nations.

An immigrant from Prague, Czechoslovakia, she helped steer Western foreign policy in the aftermath of the Cold War, in addition to promoting human rights and democracy around the world.

Her death was “an immense loss to the world in a time when we need the lessons of her life the most,” President Clinton said in a statement.

Previous articleHow Long Does A Lawn Mower Last? Here’s The Answer 2022 A Nest With A Yard
Next articleVOA Newscasts