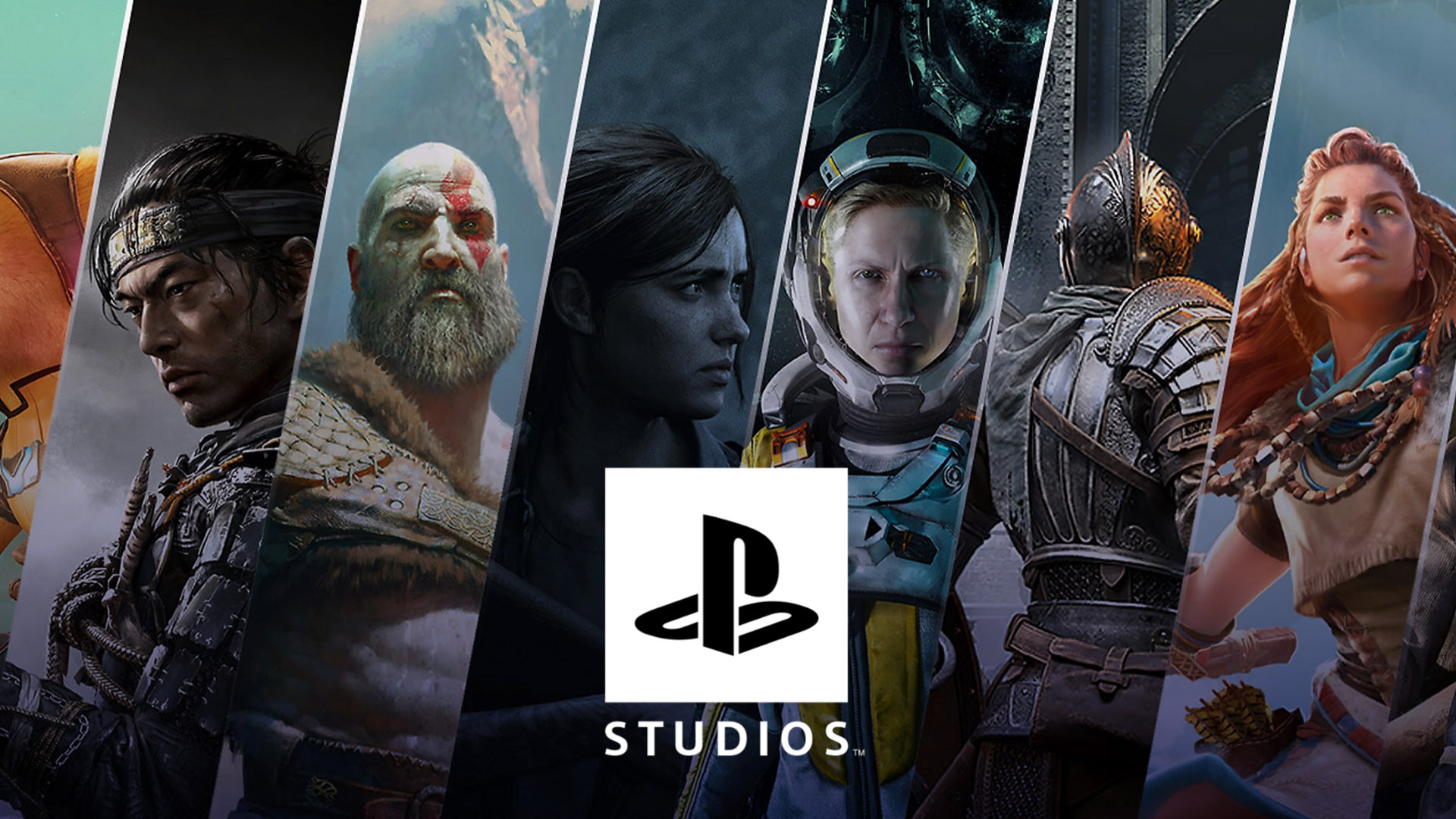 The PlayStation brand has a library of exclusive titles that’s good enough to make any PC gamer GeForce-green with envy. Luckily we’ve gotten a few of those exclusives in the last couple of years, albeit a long way behind their console debuts, thanks to the PlayStation Studios publisher. Sony is remaining committed to the platform (if only in an ancillary capacity) if its latest job listing is anything to go by.

As PCGamer reports, Sony is hiring a Senior Director of PC Planning and Strategy at its global gaming office in San Mateo, California. That indicates that the company intends to keep publishing PC games, presumably in the same vein as high-end exclusives like God of War, Uncharted: Legacy of Thieves Collection, Days Gone, and Horizon: Zero Dawn. That’s good news for PC-exclusive players who’ve had their first chance to experience these fan favorites over the last couple of years.

But don’t expect a huge change in Sony’s attitude just yet. While it certainly makes sense for the company to get some extra revenue out of these huge, expensive games a few years after they’ve launched on consoles, it’s not bringing its exclusives to any competing platform right away. The games Sony has ported so far are already several-years-old PS4 titles. More timely exclusives like Horizon’s sequel Forbidden West, that Demon’s Souls remake, and God of War: Ragnarok aren’t seeing their way to your PC’s SSD drive any time soon.

Sony’s revised PlayStation Plus subscription service allows streaming of older games all the way back to the PS1 era. But PS5 games included in the package will not stream, and still require a PS5 console to play. That stands in stark contrast to Microsoft’s Xbox Game Pass, which is launching most major first-party games on PC, offering streaming on all platforms, and most crucially, including some triple-A games at launch. Game Pass is the best deal in PC gaming today.

So what does Sony’s commitment to the PC platform mean for you? Probably more PS4 ports, hopefully with enhancements to take advantage of the PC’s more powerful hardware. We could hope for more Naughty Dog titles like The Last of Us, or Insomniac entries like Spider-Man or the Ratchet & Clank reboot. Just don’t expect anything from Sony’s well-guarded stable to sprint to Steam very quickly.

If you’re on the hunt for serious graphics...
Worlds PolitcsPRO