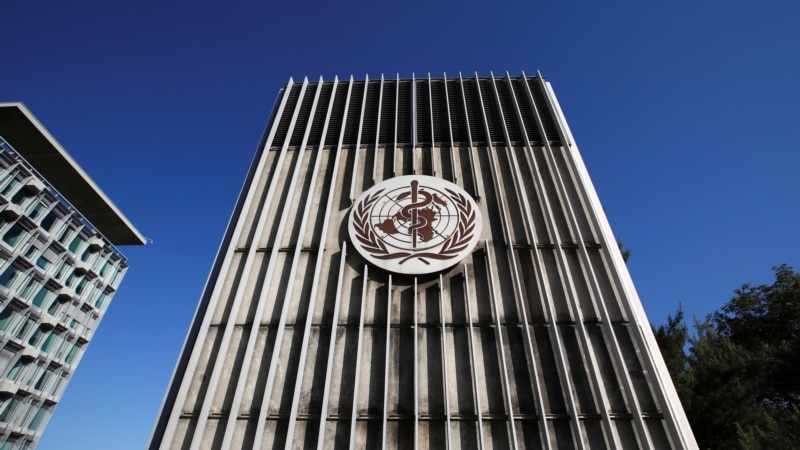 The WHO issued the figures as health authorities around the world investigate a mysterious increase in severe cases of hepatitis — inflammation of the liver — in young children.

The cases reported were in children aged from 1 month to 16 years, and 17 had required liver transplantation, it said. It gave no details of the death that it said had been reported and did not say where it occurred.

The WHO said a common cold virus known as an adenovirus had been detected in at least 74 cases. COVID-19 infection was identified in 20 of those tested and 19 cases were detected with a COVID-19 and adenovirus co-infection, it said.

The WHO said it was closely monitoring the situation and working with British health authorities, other member states and partners.

U.S. health officials have sent out a nationwide alert warning doctors to be on the lookout for symptoms of pediatric hepatitis, possibly linked with a cold virus, as part of a wider probe into unexplained cases of severe liver inflammation in young children.