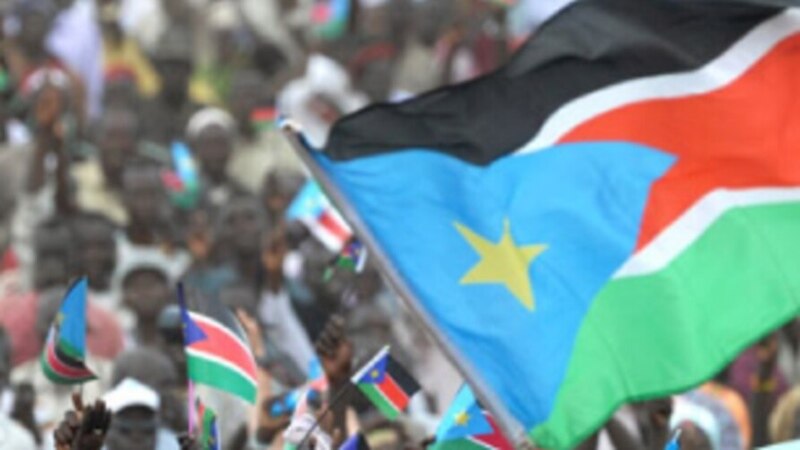 Residents of the South Sudan capital, Juba, say commodity–and especially food– prices have increased rapidly over the past few days making it difficult for families to survive; More than one thousand oilfield workers in South Sudan’s Upper Nile State have gone on strike accusing their employer, DAR Petroleum Operating Company (DPOC), of failing to implement the South Sudan labor policy which guarantees the workers certain allowances; The South Sudan Refugee Commission has rejected a call by the Ugandan government on South Sudan to contribute towards supporting South Sudanese refugees living in Uganda; Sudanese activists are questioning the judicial system after seeing footage of former President
Omar al-Bashir moving around a hospital ward and greeting other patients. Earlier reports alleged the ousted President was let out of Kober Prison because of health complications.