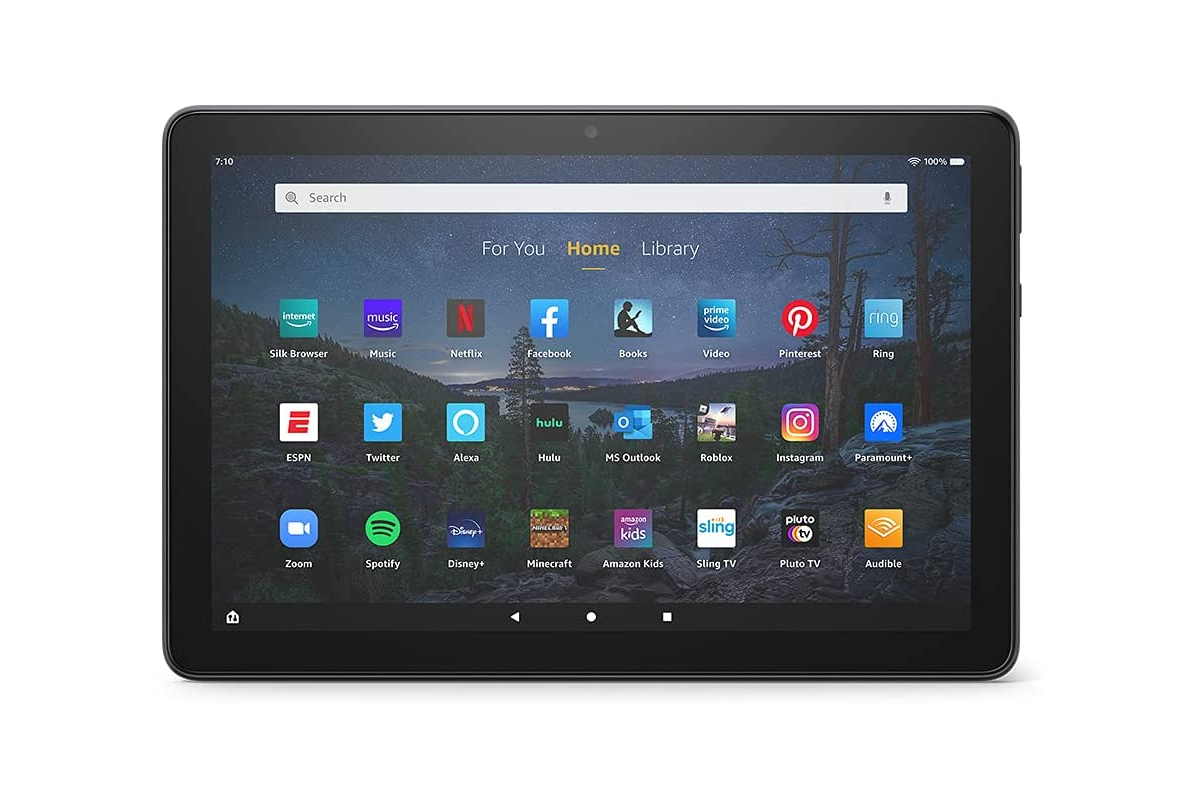 It’s a good day to get a nice tablet for less. Amazon is selling the 32GB Fire HD 10 Plus for $120, which is down from $180. The sale is part of Amazon’s Spring Deals devices sale.

The Fire HD Plus is a small but nice upgrade from the non-Plus tablet. This version adds an extra gigabyte of RAM for a total of 4 instead of the non-Plus 3. It also adds wireless charging to the mix, though the charging dock is extra.

The rest is pretty much the same as the other Fire HD 10. It has a 1080p 10.1-inch display, 32GB of onboard storage, and the usual Amazon amenities like Alexa and smart home device control.

If there’s one thing the Fire HD tablets lack, it’s the Play Store. Sure, we could tell you that there’s stuff in the Amazon Appstore, but it’s just not the same–YouTube is missing for one. The good news is getting the Play Store on the device is pretty easy and it’s a one-time operation. Just follow the instructions of any reputable Android site that has instructions (and links to all the required unofficial app downloads) to get set-up.