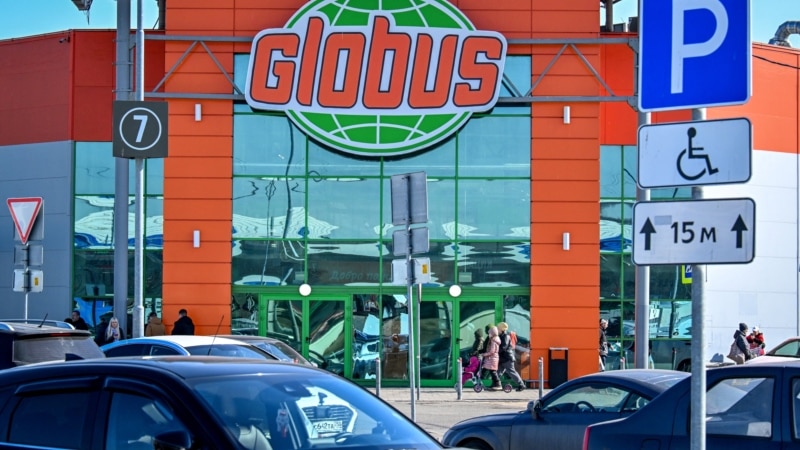 Russian citizens are spending on average 40% of their disposable income on food – about twice as much as they did before the Russia-Ukraine war, the director of the U.N. food agency’s Russia liaison office told Reuters.

Oleg Kobiakov of the U.N. Food and Agriculture Organization (FAO) said many Russian households are now resorting to crisis coping strategies as much of their income goes towards basic needs like food.

“People are postponing plans like going to college or buying a house. They’re saving in case they lose their job, in case of death,” he said.

The average EU household spends about 12% of its income on food, he said, adding that while hunger is not on the cards in Russia, poorer households will face increased levels of food insecurity.

Western sanctions on Russia have closed its economy off from much of global trade, blocked it from swathes of the global financial system and pushed multi-nationals to cut ties with the country.

Many Russians have been panic buying staples like sugar and buckwheat since the war for fear that prices have further to rise, piling pressure on the government to cool inflation. Read full story

Moscow is considering regulating prices for food, medicines and other goods and has temporarily banned some agricultural exports. It says it could also move to price almost all its commodity exports in roubles.

While the measures have had some impact in capping consumer inflation, it is still expected to accelerate to 23.7% this year, its highest since 1999, according to a Reuters poll.

Kobiakov said Russian salaries have stayed roughly the same since the war, but with prices rising, purchasing power has been eroded and people are worried about job security with many Western firms pulling out of the country.
Moscow calls its actions in Ukraine a “special military operation” to demilitarize the country.