U.S. blacklists Kaspersky antivirus as a risk to national security 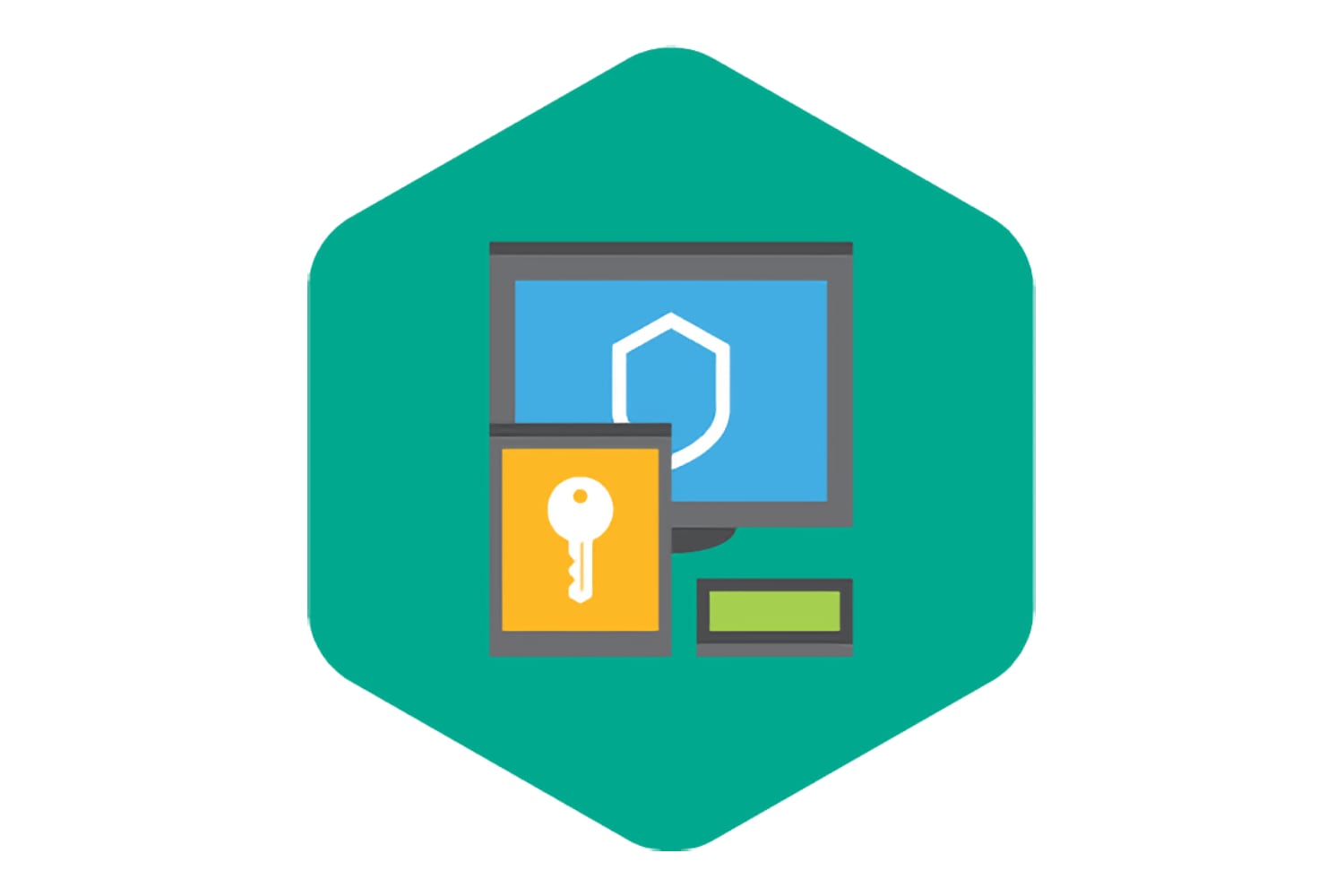 Antimalware provider Kaspersky Lab has been blacklisted by the U.S. Federal Communications Commission, adding its name alongside Huawei and ZTE as companies that are deemed a threat to national security.

The FCC maintains a list of companies which are “deemed to pose an unacceptable risk to national security or the security and safety of United States persons,” and added Kaspersky to the list on Friday. Officially, the list now includes China Mobile International USA Inc., China Telecom (Americas) Corp, and AO Kaspersky Labs, as well as their subsidiaries.

FCC Commissioner Brendan Carr said in a statement that adding those companies to the list “will help secure our networks from threats posed by Chinese and Russian state backed entities.” If a company is on the restricted list, it can’t receive federal subsidies, Bloomberg reported. The U.S. federal government banned the use of Kaspersky software in federal information systems in 2017 because of concerns about Kaspersky’s links to the Russian government.

Individual users may continue to use products blacklisted by the FCC if they choose to do so, however. Kaspersky does not appear in PCWorld’s list of the best antivirus programs for your PC but does appear in the current list of PCWorld’s best free antivirus programs for Windows. If you try to install Kaspersky’s free tools, Windows Defender may flag Kaspersky as dangerous. We encountered the issue in our testing, though it wasn’t clear why the issues occurred.

Kaspersky, for its part, derided the FCC’s concerns as political.

“Kaspersky is disappointed with the decision by the Federal Communications Commission (FCC) to prohibit certain telecommunications-related federal subsidies from being used to purchase Kaspersky products and services,” the company said. “This decision is not based on any technical assessment of Kaspersky products – that the company continuously advocates for – but instead is being made on political grounds.”

“Kaspersky maintains that the US Government’s 2017 prohibitions on federal entities and federal contractors from using Kaspersky products and services were unconstitutional, based on unsubstantiated allegations, and lacked any public evidence of wrongdoing by the company,” Kaspersky added.

Whether you choose to (or continue to) use Kaspersky to protect your PC is up to you, but the FCC’s statement is a strong advisory that you should have concerns. You can consult both of our lists of top antivirus programs for alternatives.