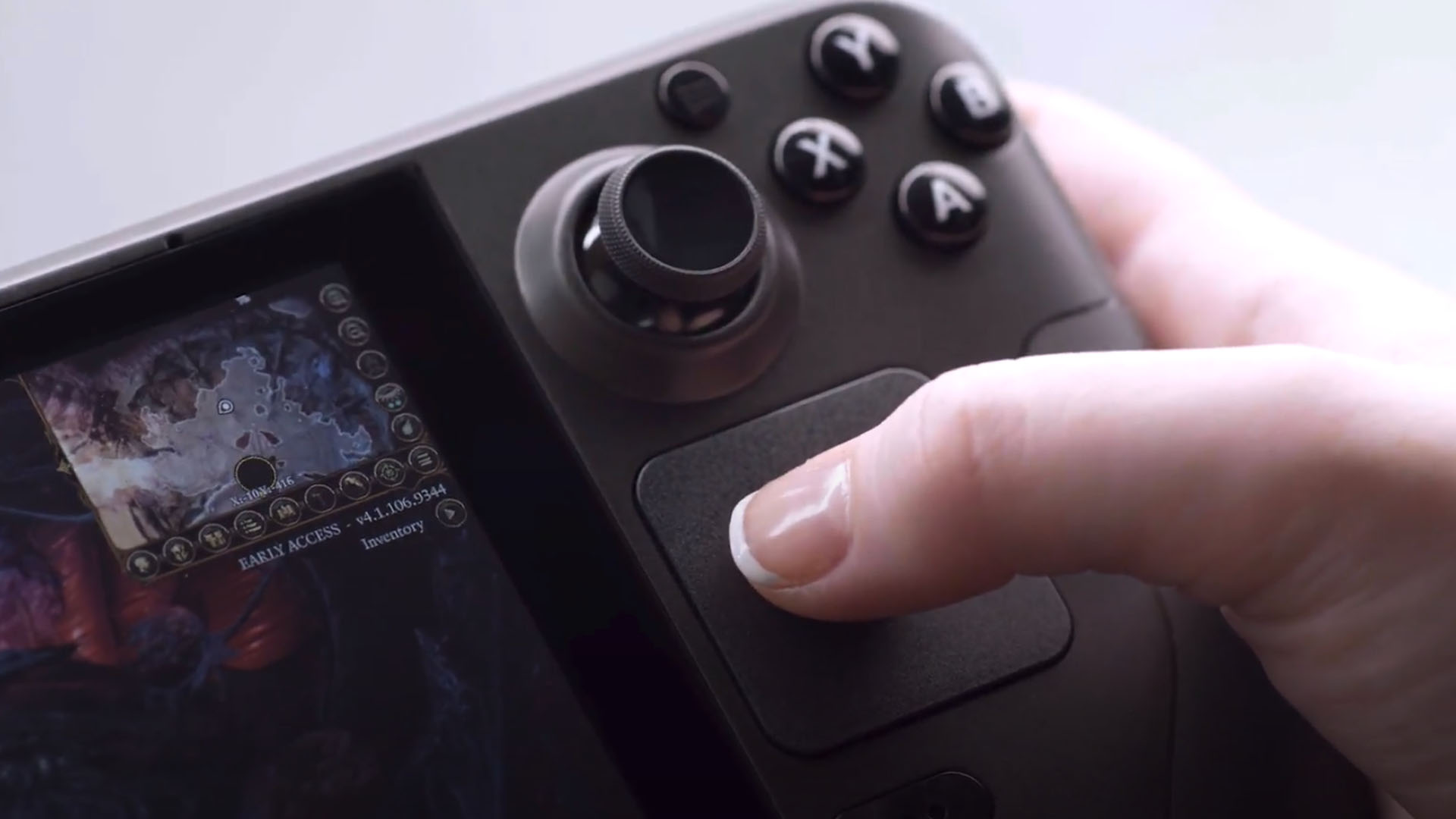 Valve’s Linux-based Steam Deck has captured the gaming world’s attention and this weekend it received a major boost—from Microsoft, of all companies. The beta version of Microsoft’s Edge browser for Linux now brings Xbox Cloud Gaming support to the Steam Deck, mere weeks after Valve released official Windows drivers for its handheld gaming PC. That sound you hear is Steve Ballmer shrieking into his pillow somewhere.

Getting it set up requires jumping through some hoops, as detailed in this support page and a post on the official Microsoft Edge Reddit community. Yes, there’s some minor command line work involved, but it’s not too complicated, especially since Microsoft illustrated each step of the process on its support page. The tweaks being made let the Steam Deck register button taps on your screen as input coming from a gamepad, a feature rival browsers lack—including Chrome and Firefox, which come preinstalled on SteamOS.

Once that’s all done, you’ll be able to stream Xbox Cloud Gaming’s selection of over 200 Xbox Series X-powered games straight to Edge on your Steam Deck (assuming you’re an Xbox Game Pass Ultimate subscriber, that is). That’s handy in any case, as it gives you access to hundreds of games you’re paying monthly for, but it’s especially handy because several of Microsoft’s most popular games don’t support the Steam Deck natively due to anti-cheat compatibility issues. Those should run just fine via the Xbox Cloud Gaming servers, including Halo Infinite, Halo: Master Chief Collection, Gears 5, and Microsoft Flight Simulator X. Plenty of other Xbox Game Studio games play well on the Steam Deck, though.

The move works out for Microsoft, too, which can extend the reach of Xbox Game Pass to a popular new device that isn’t powered by Windows, and give Edge a reason to shine even on Linux. It may also be a harbinger of more Xbox-powered browser ambitions for Microsoft: “Know that this is just the beginning of the story for gaming on Edge,” community manager u/MSFTMissy teased in the Reddit post.

Even better, Ars Technica points out that you can slightly tweak the code to run Google Stadia games in Edge on Linux, too. Giggity.

Still waiting for your Steam Deck to get hand-delivered by Gaben at your doorstep? Check out our explainers on why the Steam Deck runs Linux (spoiler: blame Windows 8) and everything you need to know about Proton, the Steam Deck’s live-or-die software compatibility technology.

If you’re on the hunt for serious graphics...

Working from home has gone from being a...
Worlds PolitcsPRO

If you’re on the hunt for serious graphics...