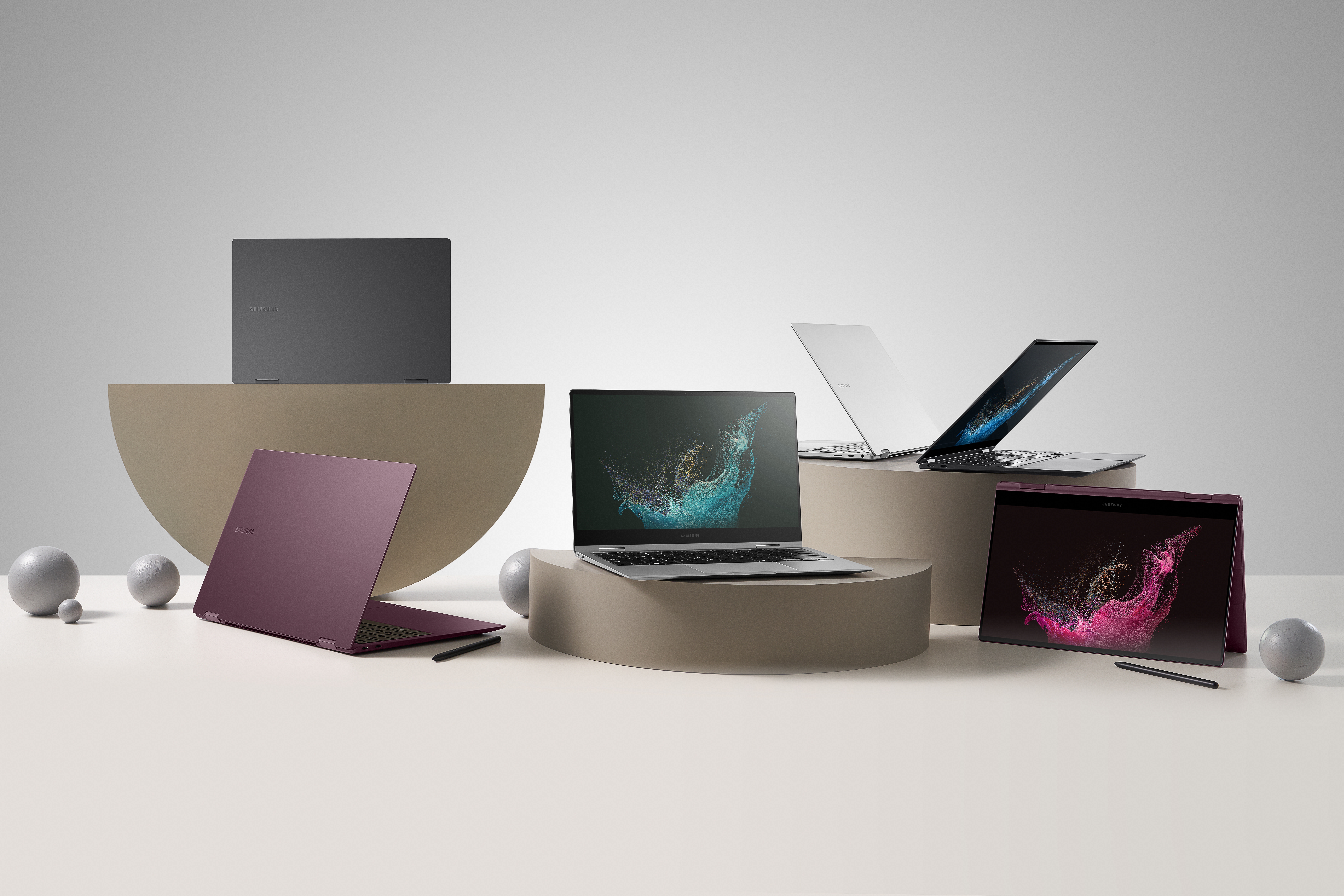 Samsung opened preorders for its Galaxy Book2 notebooks today. But what’s noteworthy is what the company is offering as a buying incentive: A free, curved, high-refresh-rate gaming monitor worth up to $320 that will be bundled together with the new Galaxy Book2 laptops.

But while our earlier reviews suggest Smasung’s new Galaxy Book2 notebooks might be worth looking into, we can’t say the same for the bundled displays. Specifically, here’s what Samsung is offering:

Preorder offers will last until retail availability of the laptops, so from March 17 to April 1, a Samsung representative said.

Samsung slightly overestimates the prices of its displays. The company is currently selling the 32-inch Odyssey G35T linked to for $229.99 rather than its retail price of $329.99, for example. However, it’s almost unheard of to bundle a gaming monitor in with a new laptop purchase. Specifically, the Odyssey G35T is a 32-inch curved 1080p display boasting 165Hz refresh rates and a 1500R curved screen. According to the specification, the display uses VA technology, with a very good 3000:1 contrast ratio. It also qualifies for AMD FreeSync Premium, which repeats frames if the game’s framerate falls beneath the minimum framerate of the display.

Unfortunately, neither display is receives universal praise on Amazon. While it’s largely popular, some people who bought Samsung’s Odyssey G3 complained of ghosting and light bleed, and you can see one major issue with the CRG5 just from the specs alone: the typical brightness is rated at 250 nits, which is below the 260 nits we consider to be appropriate for everyday use. It might be fine for a dark room, but may wash out in bright light.

That’s a wee bit disappointing, given that the Galaxy Book2 lineup looks promising, including the addition of Intel’s first Arc discrete GPU in the Galaxy Book2 Pro. You can check out more details of Samsung’s Galaxy Book2 notebooks, as well as a hands-on video, in our previous story. Otherwise, it appears that Samsung’s promotion might be worth it—those specs far surpass typical home monitors, and again, they’re free—but probably won’t be quite as good as it first appears.